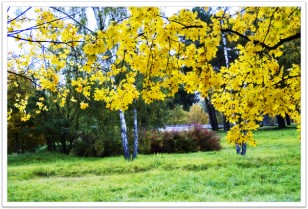 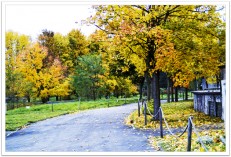 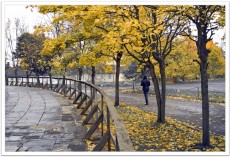 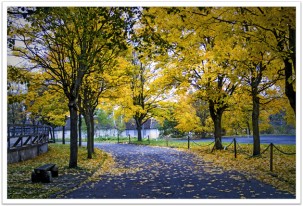 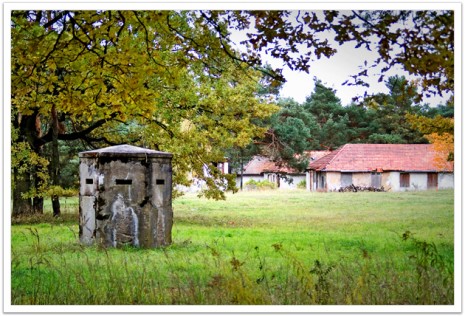 Some more impressions of the Olympic Village in Elstal near Berlin. 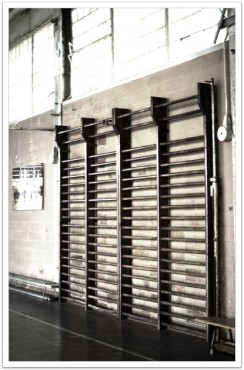 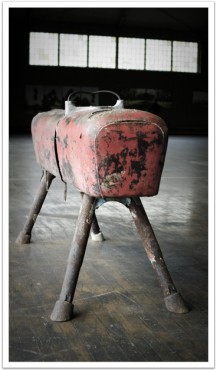 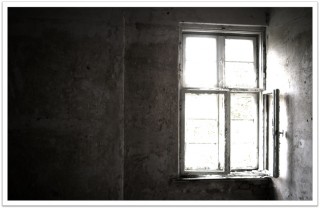 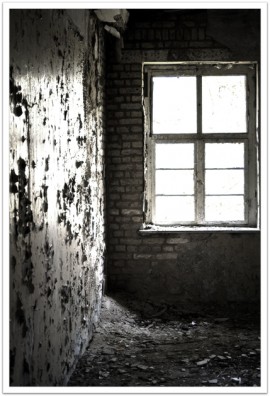 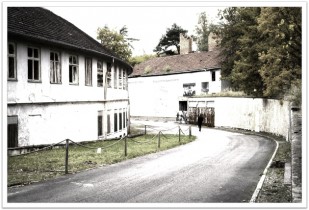 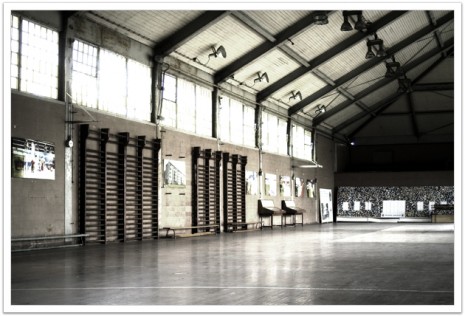 The olympic village in Elstal near Berlin was the accommodation centre for the participants of the Summer Olympic Games 1936. After the games, the village was used as an officer’s academy by the German army. After the war, the whole area was used by the Russian army until 1992. Today, the Olympic Village is a memorial area, the area and some of its buildings can be visited. 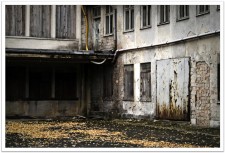 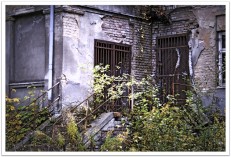 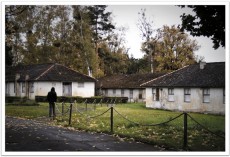 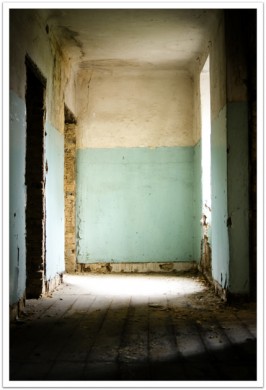 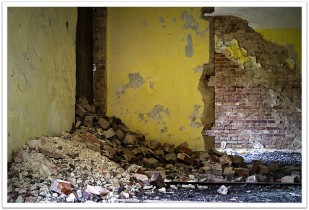 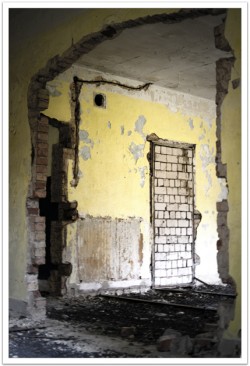